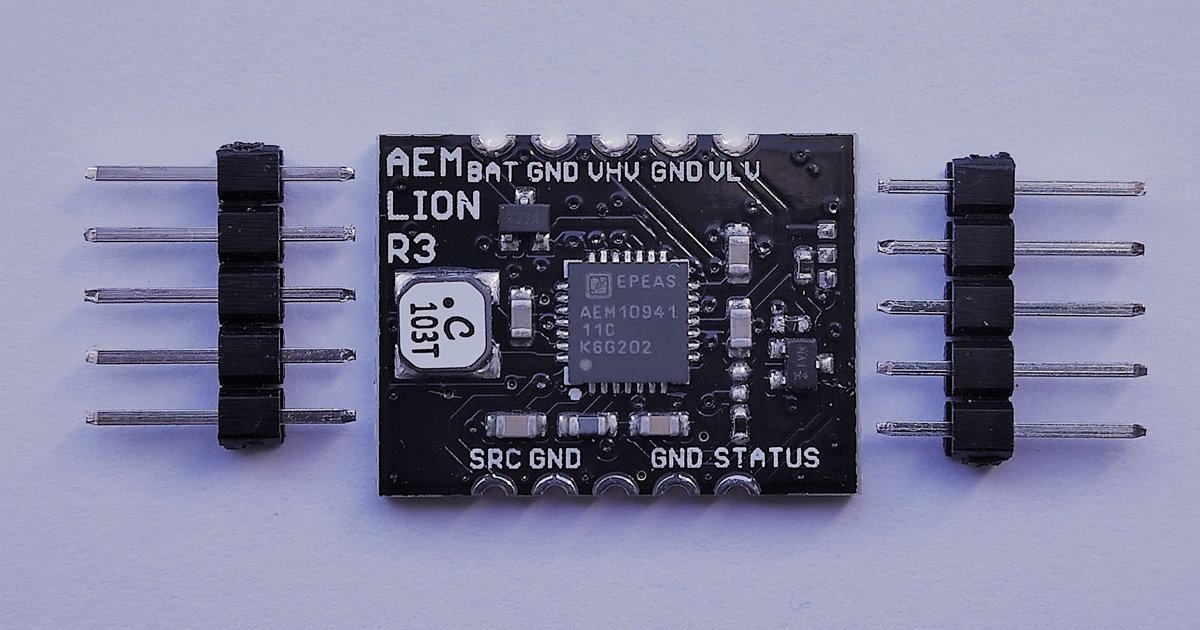 Solar harvesting into Li-ion battery by Jasper Sikken on Tindie

Nice for indoor, but make sure you don’t start keeping light powered on just to power such harvesting devices

i hav tested a few solar panels and it seems that most solar chargers cannot produce any energy unless there is sunlight shining on the panel. it would b useful to be able to harvest the light inside the shade. shade light are often multiple dozen times more powerful than indoor light. and u can harvest the energy for most of the day. a solar panel at the window would make more sense than harvesting indoor light.

maybe it’s possible to run a sensor node indefinitely with a solar panel the same size as the one in the video. even in areas where the winter is very long. for commercial buildings a device can be attach to a light panels and harvest the light energy. this would make it portable and easier to install as u dont need extra components and attachments to the live circuit. and battery life would never be a concern.

Personally, i think for a device that u expect a longer battery life. it’s better to tradeoff the device size for battery capacity. bc if u r installing a sensor node and want it to run for 5 years, u are very less likely to move it around. thus the device size would not matter. a lifepo4 battery the same size as a AA battery would b much bigger than a CR battery but u could get mayb 6-7 years out of it.

I think experimenting here can help show measures of what is possible. The more alternatives, the better.

Energy harvesting with user press is more reliable and compact for applications that start with user interaction. But for sensors, size is critical. Harvesting indoors or evel outdoor solar energy, does not the device smaller, it only frees from recharging maintenace.
I think the way to start can to chose an example application and compare with and without energy harvesting.
Relying on indoor light is I think a bad practice that should not be recommended. Imagine users instead of consuming 0.1 W for a device, keep a 10 W light switched on, that’s x100 times worse.